The 2020 Monte-Carlo Gala for Planetary Health had Sting as the guest of honour at this fourth edition dedicated to the Ocean, Earth and Humanity

Accompanied by HSH Princess Charlene of Monaco, HSH Albert II Prince of Monaco chaired the Monte-Carlo Gala for Planetary Health which took place on Thursday, September 24, 2020, at which Sting was the guest of honour.

Sharing the Sovereign Prince’s commitment to the preservation of the Planet, Dame Helen Mirren, Kate Beckinsale and Andy Garcia were the Masters of Ceremonies for the 2020 edition. Singer Leona Lewis lit up the stage in the early evening before Sting performed some of the biggest hits of his career.

An international icon of the music scene, Sting received the Special Prize from the Prince Albert II of Monaco Foundation for his exemplary environmental commitment, notably through the Rainforest Foundation, which he co-founded in 1989.

“We obviously wondered about the advisability of holding this event, as concerns and health concerns are so important,” commented HSH Prince Albert II of Monaco.

“The commitment of all those who work for the preservation of our Planet, of all those who support their actions in a determined way, of your involvement, so many reasons which have led us to maintain this evening. And we did it because the difficult situation we are going through does not erase environmental emergencies, on the contrary ”.

“Our health depends on the health of the environment in which we live (…) This is why, more than ever, we must continue our efforts and our actions to protect our planet for future generations “.

The gala auction raised funds for the Foundation’s actions in the field, in particular, to combat climate change, the loss of biodiversity, and access to water. Funds particularly necessary in a difficult economic climate.

The Prince Albert II of Monaco Foundation was also proud to join forces this year with the International Federation of Red Cross and Red Crescent Societies (IFRC) and the Monegasque Red Cross in order to support humanitarian projects.

Under the hammer of Simon de Pury, works by Joan Miró, Roberto Matta and Banksy, fine jewellery and unforgettable experiences were put up for auction. Also on offer, the Prince and Princess of Monaco offered exceptional items including the autographed Waterbike with which HSH Princess Charlene of Monaco made the incredible crossing between Calvi and Monaco.

In order to ensure everyone’s safety, the Monte-Carlo Gala for Planetary Health was held in accordance with a reinforced health protocol: there were a limited number of guests in order to maintain the necessary distances between the tables during dinner, cocktail served at the table, presentation of a mask for each guest as well as hydroalcoholic gel terminals scattered throughout the event. 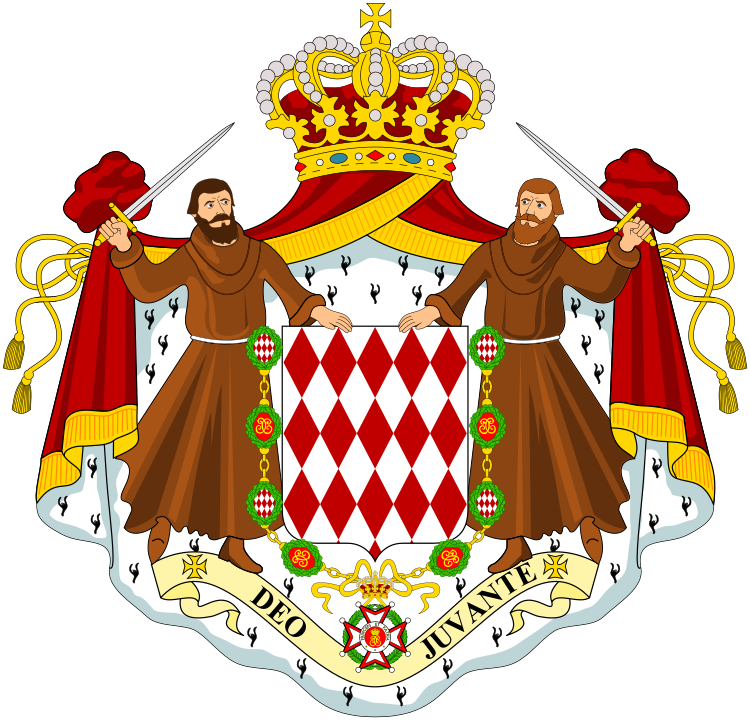 The Prince's Palace of Monaco is the official residence of the Sovereign Prince of Monaco and his family.

Christie’s Magnificent Jewels Including Jewels By JAR From The Estate Of Ann Getty Totals $48,872,000

How To Make Collecting Donations More Fun And Efficient